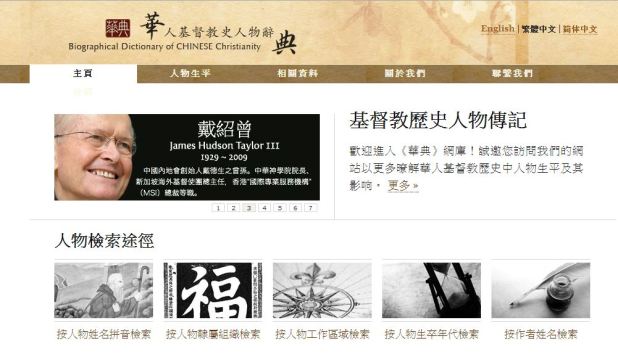 Christianity has evolved beyond Acts of the Apostles, not only taking root in the West, but also spreading to the East. When I was a child, I often heard the adults cite the following saying from Hudson Taylor, the nineteenth century British Christian missionary to China (1832-1905): “If I had a thousand pounds, China should have it – if I had a thousand lives, China should have them. No! Not China, but Christ. Can we do too much for Him?” END_OF_DOCUMENT_TOKEN_TO_BE_REPLACED 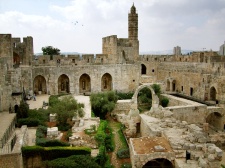 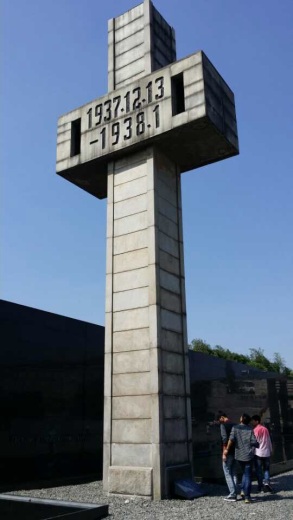 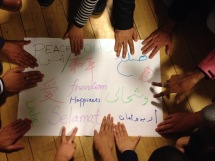 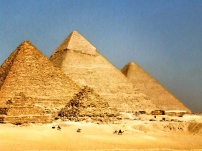 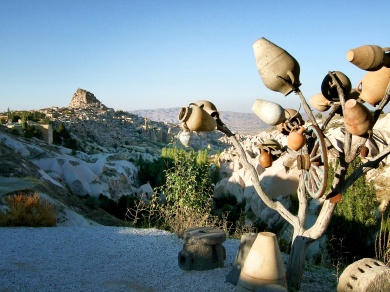 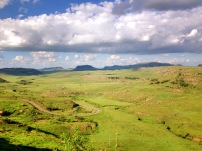