‘The greatest compliment that was ever paid me was when one asked me what I thought, and attended to my answer.’

Believe it or not, I love going to academic conferences! There’s no doubt about that, even though at the end of each conference I am pretty much exhausted and need days to recover… 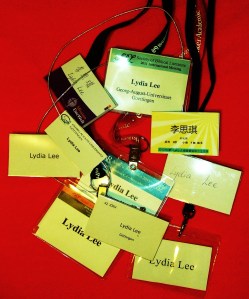 My new hobby: Here are the name tags that I have collected from some of the conferences that I have attended in the past two years~

Let me give you three reasons and convince you that academic conferences can be fun:

1. Usually those academic conferences are located in attractive locations for me to tour around during the break (it partly explains my exhaustion thereafter ;p)

2. Still, the most important reason for me to go to an academic conference is to listen to different read papers. It is a great source to gain new insights. For me, it is more interesting to hear than to read a paper.

When I listen to a paper, I like to imagine that I have the ability near to that of Lisbeth Salander (if you have read the Girl with the Dragon Tattoo. Ok, maybe not that extreme…). Looking at the physical appearance of the presenter, I try to guess the personality of the presenter. With a little bit of imagination (+ some previous research on the person’s online CV), it can give me a clue of the paper’s starting point … But, one can never judge a book by its cover, so I try to deduce more from the body language/voice of the presenter (e.g. at what point does the presenter become excited? at what point is his/her hand shaking? at what point does his/her talking suddenly speed up?) This might help to detect some strong/weak points in his/her arguments. More and more often, I encounter papers read with a professional (or monotonous) tone, then it becomes really hard to detect highlights. That is why, I think the climax of one presentation is the Q&A session at the end. That’s when you see the presenters and the audience come alive, trying either to fight over against each other, or to share some hearty jokes and anecdotes. Don’t worry so much, even if silence sets in after the presentation, there is always the chair person who tries his/her best to break the awkwardness (that’s why it is a high priority to be nice to the chair person). If you like people-watching, you will definitely enjoy the circus of life in academic conferences 😉 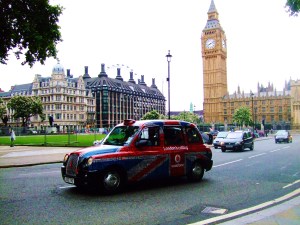 Having said all this, while I attend various lectures or presentations, I always remember one saying of my high school teacher in Malaysia, a chubby gentle Chinese lady who spoke with a quiet, timid, non-confident voice and still somehow won my respect after her utterance of the following sentence: ‘It doesn’t matter how bad the presentation is, you can always learn something from it.’  A lot of time, I discover what first appears to be ‘bad’ is often based on my subjective feelings. If I listen carefully, I can always learn something new from it.

3. Life is all about give and take. If you enjoy watching people struggle in a situation as dangerous as presenting a paper. You have to be in their shoes as well. That is why, despite my extreme shyness (I could be so silent in front of strangers that once I was thought to be literally dumb), I have forced myself to present a few papers in four semi-formal meetings in the past two years of my doctoral study:

Having collected the wise advice and constructive criticisms from all the people who have watched my presentations, I am very happy to announce that I finally have the chance to present a paper in a formal international meeting in July in Amsterdam!!! 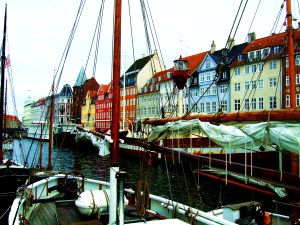 Attending a conference also gave me a chance to visit Mr. H. C. Andersen and the colorful Nyhavn ~

And here is my modified abstract:

In this paper I attempt to investigate Israel’s identity as presented in Ezekiel 20 from the lens of ethnicity in social science. First, I present the social scientific viewpoint that ethnicity is socially constructed, subjectively perceived and connected to a common myth of ancestry. I see some benefit in the Norwegian anthropologist Fredrik Barth’s model in looking at the ethnic identity as relational and seeing those indicia as generated dynamically from inter-group interactions, noting at the same time the model’s lack of attention for power differentials.

Second, I intend to use the above definition of ethnicity as a heuristic tool to investigate the identity of Israel in Ezekiel 20, which, I argue, also stresses the common ancestry as important in differentiating Israel from the nations. Phenotypical distinctions are absent in this chapter, whereas other cultural elements such as ordinances, statutes and Sabbaths are highlighted as ethnic indicia that are actively created during the interactions with other nations. Thus Barth’s non-essentialist model works to a certain extent in explaining the dynamic aspect of Israelite identity in relation to the nations.  However, I argue that the sociological model proposed above like Barth is ultimately insufficient to define Israel’s ethnic identity due to the lack of attention to the power outside of human agency. In Ezekiel 20, the force that forms and shapes Israel’s ethnic identity is ultimately attributed to the creative and sovereign power of Yahweh. In light of the ethnic study in social science, the history of Ezekiel 20 could be read in such a way that Israel’s existence is totally dependent on Yahweh.

I look forward to seeing you there then! 🙂 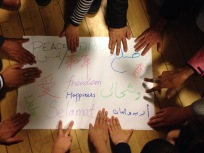 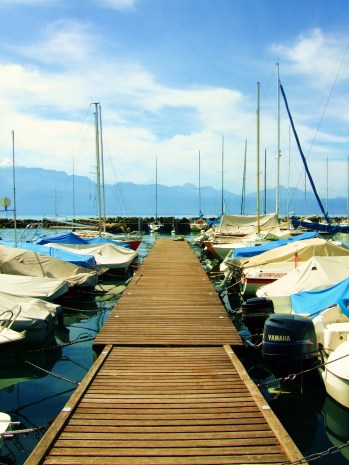 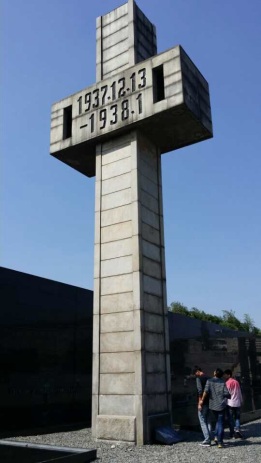 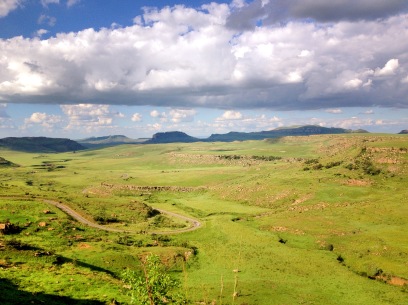 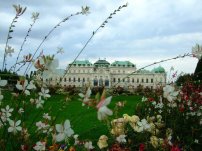 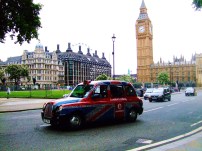 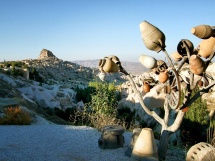 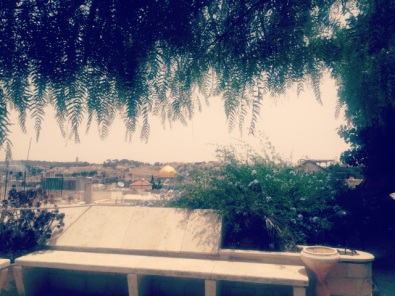 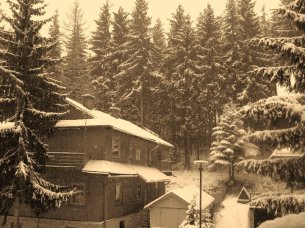 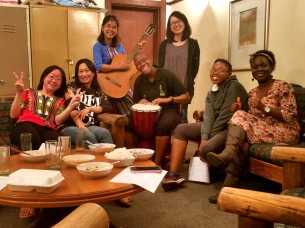 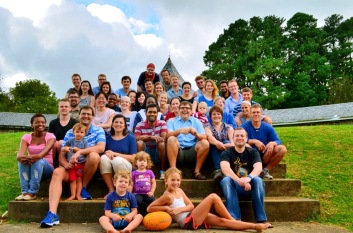 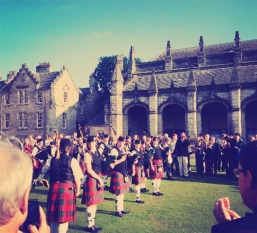 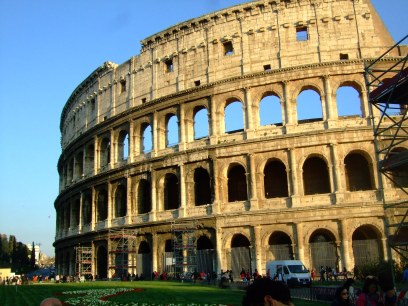 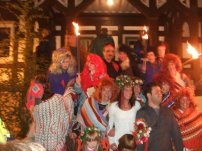 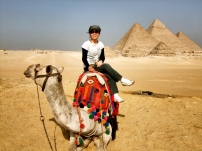 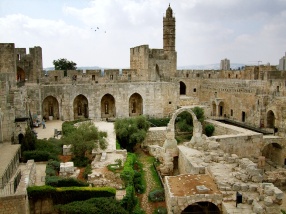 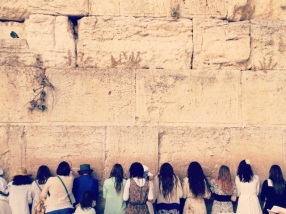 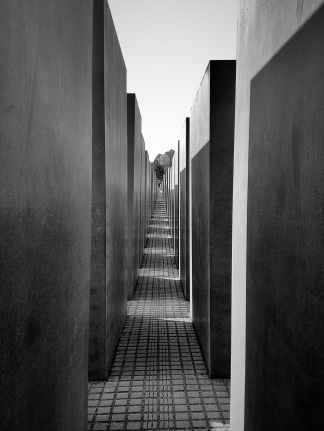 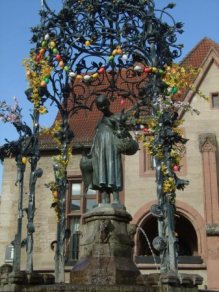 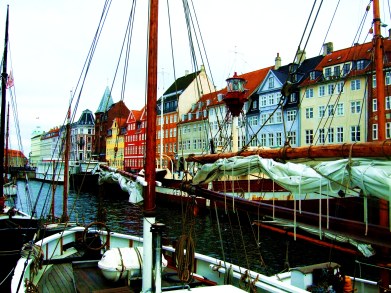 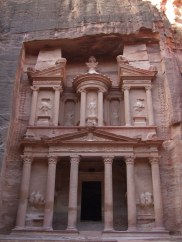 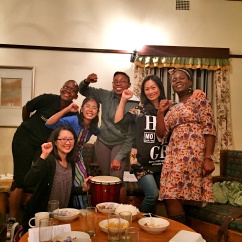 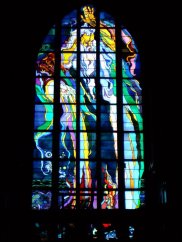 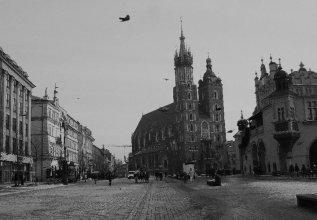 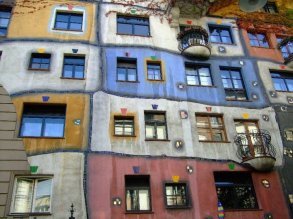